The previous part of this series, in which we created a WebHook for our Telegram – bot, was written on December 5th, 2018. This is more than 20 months now without any update to this series – embarrassing 😳. My sincere apologies for this! I had some changes in my job and was quite busy catching up.

This time, I will provide you with only a very (!) short update instead of a real article:
Since I recovered from this changed situation in the meantime, I’m planning to pick up this article series again. Since a lot of time has passed and most certainly even the most devoted readers forgot about the progress in previous parts in the meantime, I decided to add something new: A Git Repository which contains all changes so far, structured by tags that allow finding the proper entry point to the code, depending on which article you are reading, currently.

I hope to make the (re-)entry to the series a bit more easy and attractive by this.
I will also add results of future articles to that repository since I had a hard time why something so obvious came to my mind only so late in the article series …

Please find the Repository on GitHub.

Outlook for the next part of the series

So far, our bot is just capable to receive data. In the next article of this series, we will add a bit more functionality to the bot by adding a reply feature to it. I’m not 100% sure what this will be exactly yet, but I will try to come up with something interesting, educational and useful 😜
Also, since this is about to become a bot to store your cash spendings, we will add pattern recognition logic to enable the bot to sum and track your spendings.
Also, when we saw that we ended up with a doubled record in our User table, we realized that the current string representation of the records for that table is not really helpful, displaying the same lines containing “Marc Richter” twice. Having displayed the same name twice made it hard to identify the correct record for deletion. We will change that as well and by that see how to make changes like this to a database that has already records stored to it, using Django’s workflows. 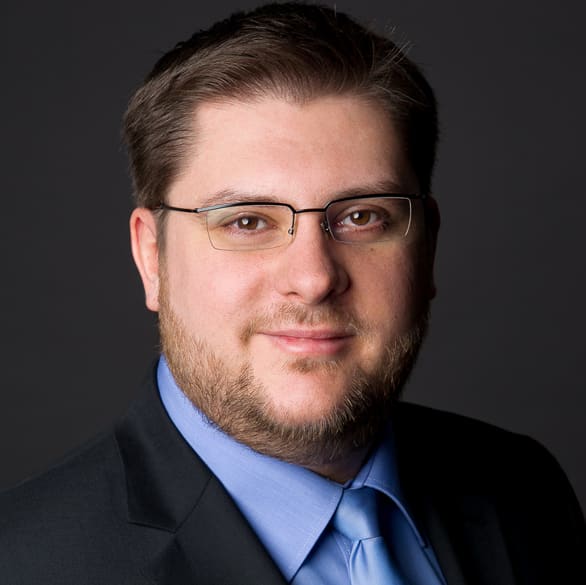